NFDG is an alternative model of gravity that I introduced in 2020, with three papers on the subject (see links at the top of this page). The goal of NFDG is to model galactic rotation curves, without using the controversial Dark Matter (DM). This is done by assuming that galactic structures behave as fractal media, with an effective dimension which can be lower than the standard value D = 3. This includes also possible fractional, i.e. non-integer, dimensions. This model is broadly based on the methods of fractional mechanics and fractional calculus, and is connected with Modified Newtonian Dynamics (MOND), a leading alternative theory of gravity introduced by M. Milgrom in 1983.

In the first paper (published version), I used NFDG to model several types of spherically-symmetric structures, while in the second paper (published version) I did the same for axially-symmetric structures. However, the real objective of NFDG is to model existing galactic rotation curves, obtained from the SPARC database or others. In the second paper, I produced the first NFDG example of detailed data fitting, for the disk-dominated galaxy NGC 6503 (see photo, NASA/ESA Hubble Space Telescope).

Below, I show the latest NFDG analysis of this galaxy: the top panel shows the variable dimension D as a function of the radial distance R (red-solid curve), computed with NFDG models. This dimension is very close to a constant value D=2.0-2.1 over most of the radial range. Bottom panel: NFDG galactic rotation curves compared with SPARC data. There is perfect agreement between the main NFDG curve (red-solid) and the experimental data. This shows that, if this galaxy behaves as a fractal structure whose dimension D follows the red-solid curve in the top panel, the resulting NFDG circular velocity curve in the bottom panel (red-solid) will perfectly fit the experimental data, without any need of dark matter. See my second paper (published version) and the latest NFDG-EFE paper for full details.

In a third paper (published version) on the subject, I extended the NFDG analysis to two additional galaxies: NGC 7814 and NGC 3741. A fourth paper introduced a relativistic extension of the model: Relativistic Fractional-Dimension Gravity (RFDG), which might be useful for astrophysical or cosmological applications. A fifth paper recently analyzed four more galaxies (NGC 5033, NGC 6674, NGC 5055, NGC 1090), in relation with the so-called External Field Effect (EFE): NFDG and the External Field Effect. See also the links at the bottom of this page for more detailed information. 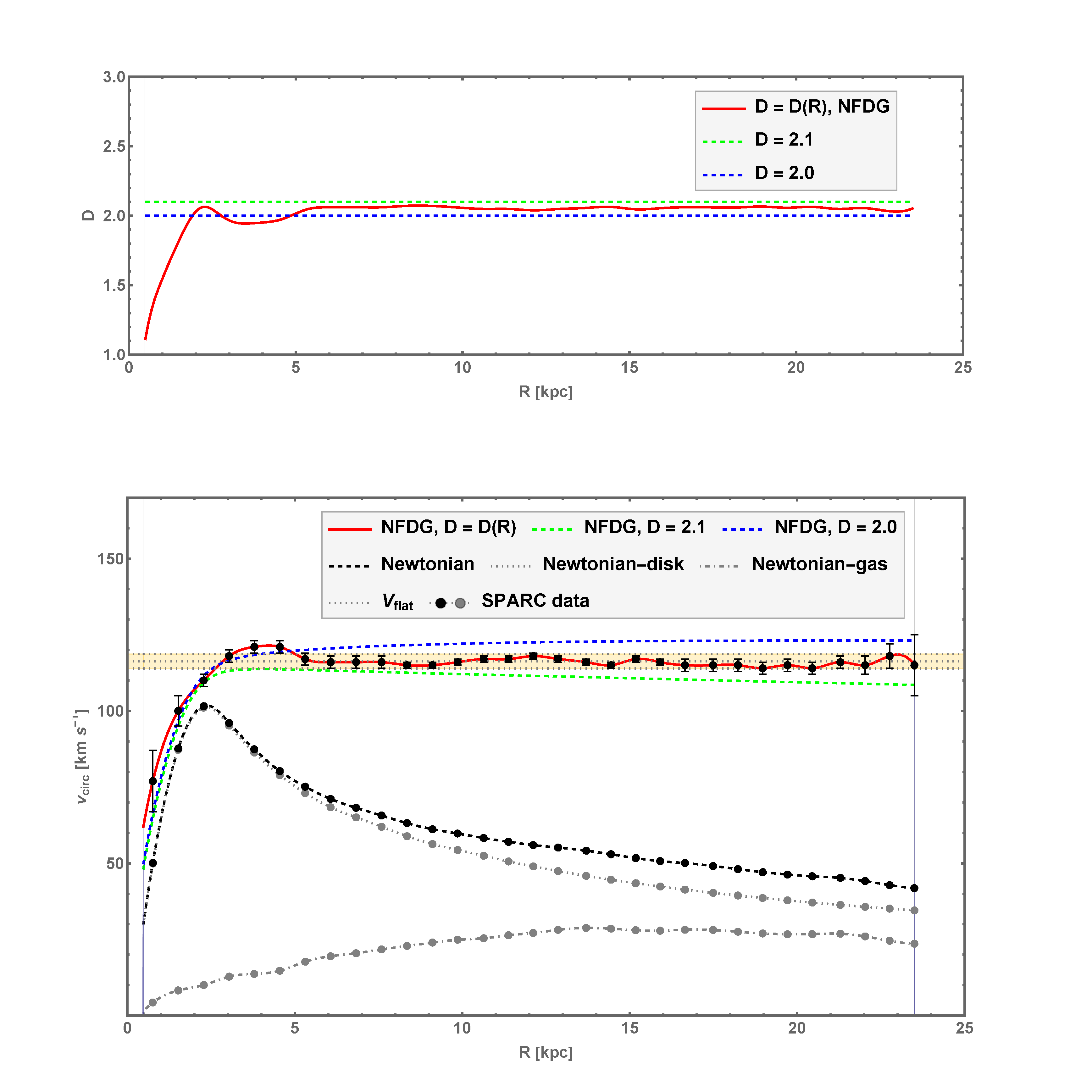 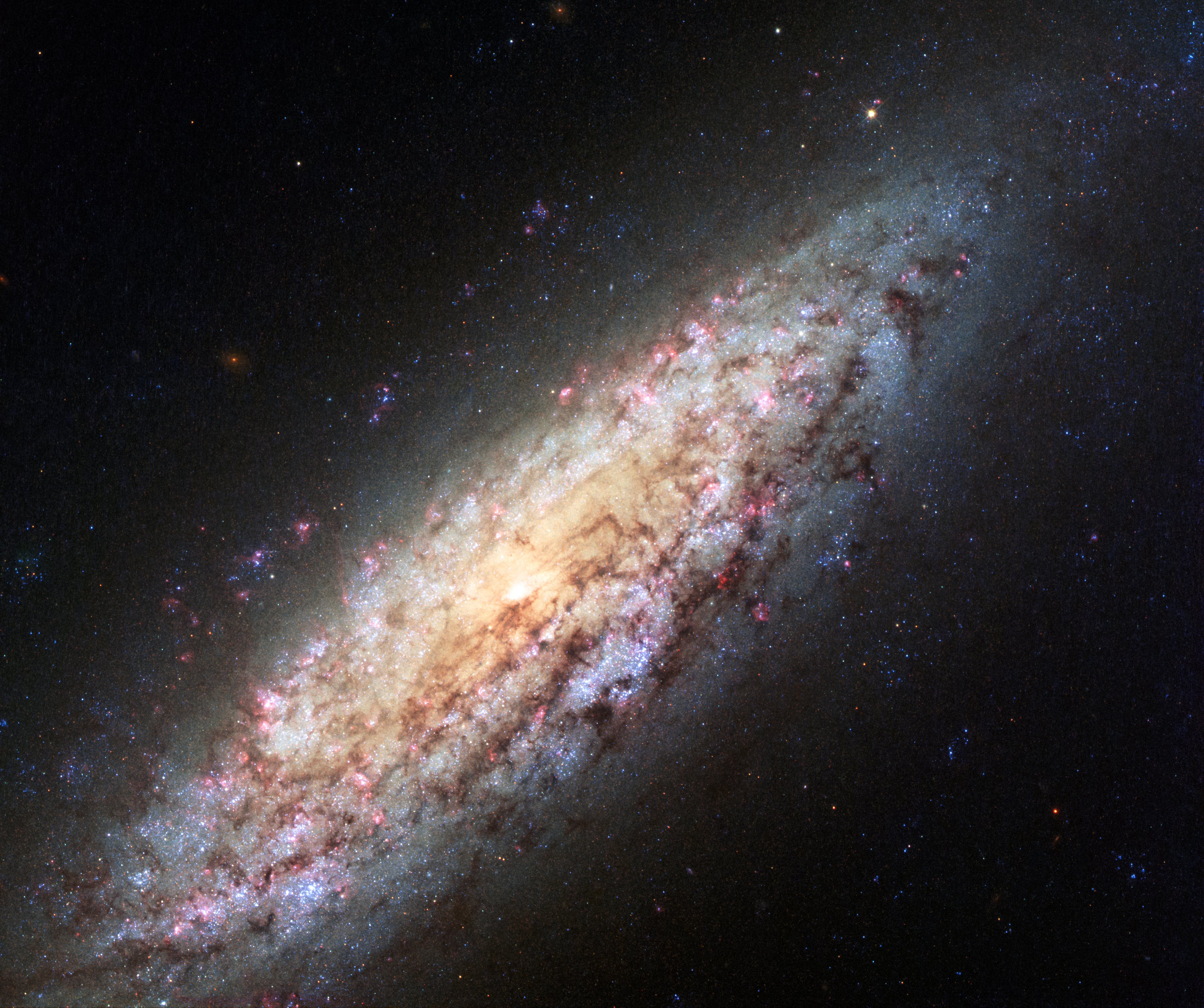 NGC 7814 bulge dominated spiral galaxy. It is located about 40 million light-years away, in the constellation Pegasus. The galaxy is seen edge-on from Earth and sometimes referred to as "the little sombrero". NFDG results for NGC 7814.

NGC 3741 gas dominated spiral galaxy. It is an irregular galaxy in the constellation Ursa Major and was discovered by John Herschel in 1828. NFDG results for NGC 3741. 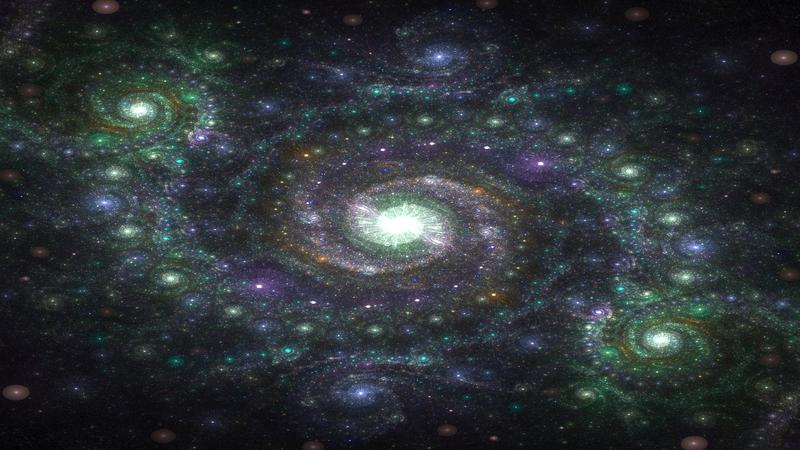 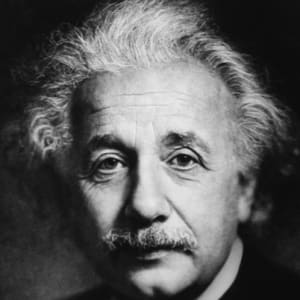 A relativistic version of NFDG - Relativistic Fractional-Dimension Gravity (RFDG) - was introduced in a RFDG PAPER, by extending standard General Relativity to include metrics with fractional dimension.